Even though this is usually no problem, I want to mention here that only people over the age of 18 should read this book. It contains rude language, violence, death and very steamy sex scenes. I bought Book 1-3 as one single edition.

Anna Carven’s Dark Planet Warrior Series is a Sci-fi romance series that tells the story of Abbey, a scientist from Earth, stuck on a mining station, and Tarak. Tarak is a General of the Kordolian Empire, which is known throughout the nine galaxies for its cruelty. The General’s ship basically crash lands on the mining station Fortuna Tau and with it, it brings a strong enemy of the Kordolians. END_OF_DOCUMENT_TOKEN_TO_BE_REPLACED

Second book of the series will have all those of you hooked who didn’t really know what to think of the first book and Daemon’s jerkish attitude. Onyx is full of problems and drama: new friends, new foes, sad stories of people thought lost and found again. It is full of romance of the most electric, send-your-heart-into-cardiac-arrest kind. END_OF_DOCUMENT_TOKEN_TO_BE_REPLACED

Katy and her mother are moving to West Virginia to make a new start. In a small town in the middle of nowhere, Katy is not sure if she can fit in. Dee, the girl next door seems to be the only friend she has for some time, but her hot brother Daemon tries to push Katy away from his sister. Why doesn’t he want those two to become friends? It seems he really hates Katy but when she is attacked by a creepy stranger, Daemon comes to save her and reveals his true identity END_OF_DOCUMENT_TOKEN_TO_BE_REPLACED 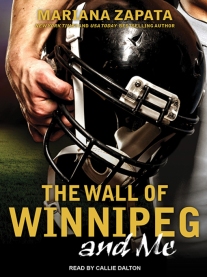 Vanessa Mazur works for AIde Graves- the top defensive end in the Nation Football Organization. She is his assistant, mother, housekeeper, cook – name it, she has it. But Vanessa has plans for her life, she has a dream and she has to quit this job to start working towards her goal. It’s not a hard decision because Aiden is the worst employer ever. He doesn’t even say hello, thank you, or anything for that matter. But when she quits, The Wall of Winnipeg comes to her with an offer she cannot refuse… END_OF_DOCUMENT_TOKEN_TO_BE_REPLACED 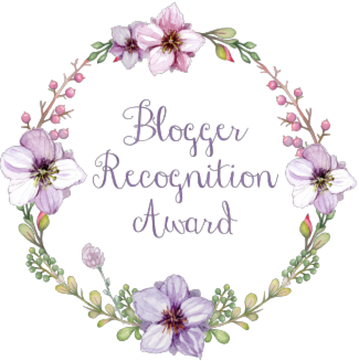 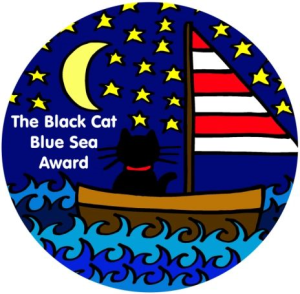